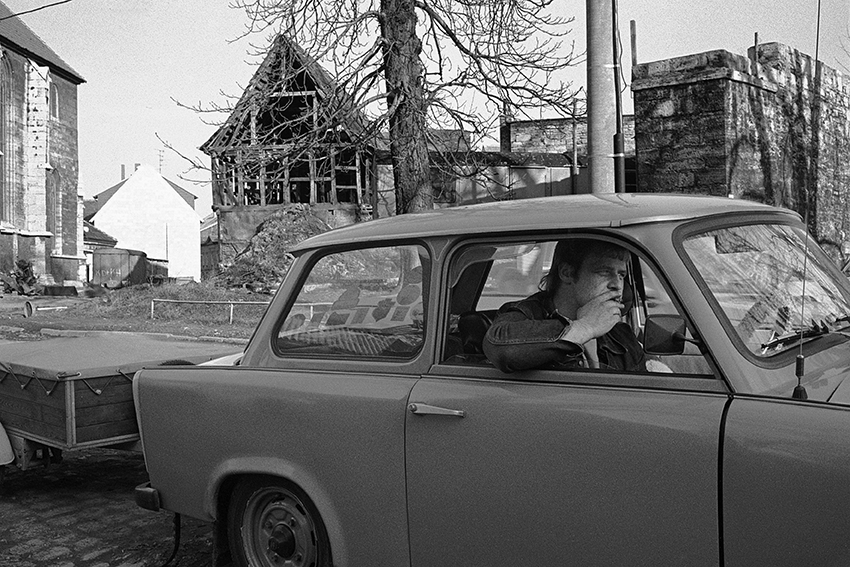 As a young photographer Michael Kerstgens comes to Mühlhausen. "I had never seen such a city before," he says. And so he takes unbiased photos of the people between the fall of the Berlin Wall and German unity. 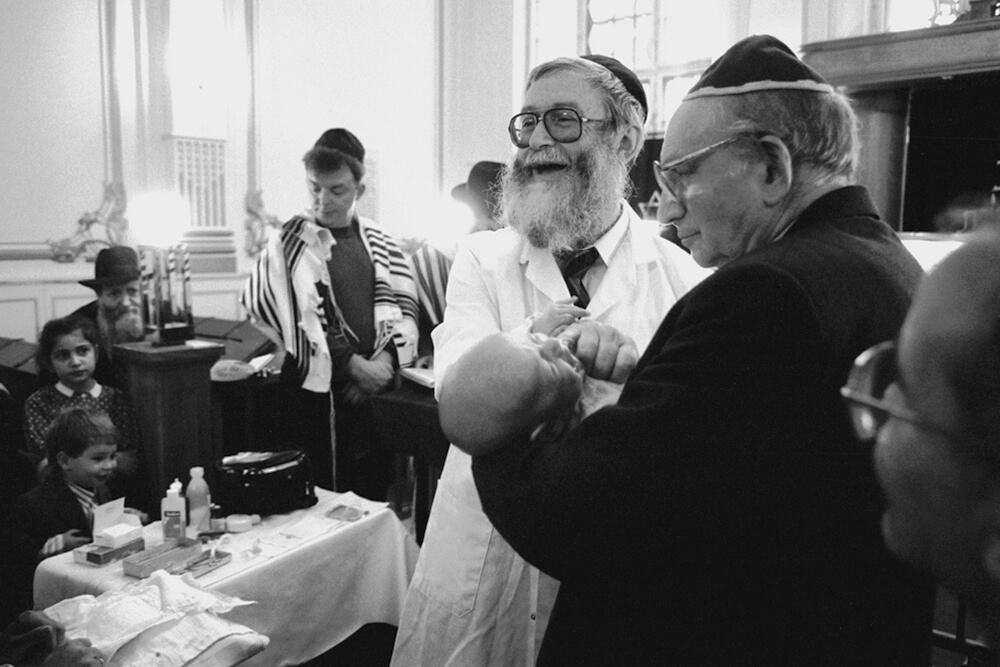 Are we Jewish Russians? German Jews? Both? Many emigrants from the former Soviet Union were looking for a new home here - and had to find a new identity. This book shows fascinating photos of arriving and adapting in foreign Germany. 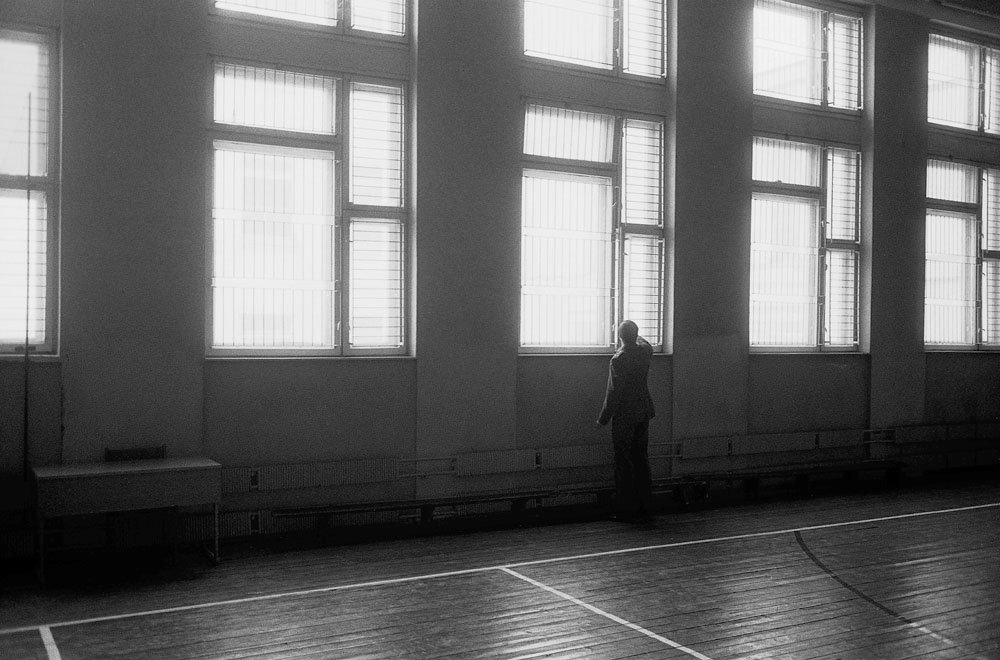 The pictures Kerstgens took more than 25 years ago in Moscow in the streets, in shops and while visiting various institutions show the harshness, desolation and powerlessness, anger and despair of the discouraged people.